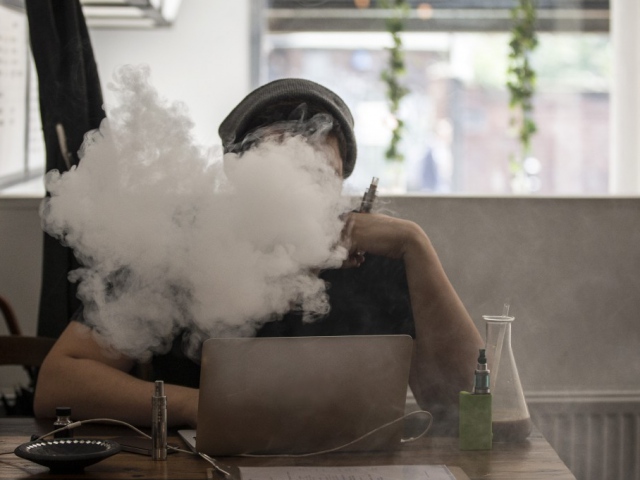 The World Wide Web is full of articles about hookah and health, where the first is compared to cigarettes. However, much less attention is paid to the comparison of electronic cigarettes and hookah, and their influence on health. Let’s compare hookahing and vaping.

Hookah (also called shisha) is a device for smoking, in which tobacco smoke is cooled and filtered when passing through water basis. Sounds quite good and safe, but is it so? Smoking of shisha effects health as much as cigarettes do. The thing is that the amount of smoke that is inhaled when smoking hookah is much greater, as the result person inhales too much carbon monoxide. To talk about its effect on health is unnecessary, isn’t it?

Dr. Alan Shihadeh, scientific expert of the WНO and a member of the Center for the Study of Tobacco Products at Virginia Commonwealth University says that 40 minutes of hookahing can be compared to a pack of cigarettes, smoked at once. Due to filtration and cooling of smoke in hookah, human organism absorbs much less harmful combustion products, but nicotine concentration is almost twice higher, that is why person may get nicotine poisoning. Moreover, hookah causes addiction.

And now let’s discuss the influence of e-cigs on health, comparing to hookah.

Electronic cig has no tobacco, so all its harmful effects are absent. The temperature of inhaling smoke is not important anymore, since there is no smoke at all. E-cig generates vapor, and it is the main advantage.

However, the disadvantage regarding nicotine poisoning remains. When using electronic cig, human organism absorbs nicotine as fast as when smoking shisha. The problem may be solved by using nicotine free liquids for electronic cigarettes. Hookah doesn’t have such an option.

On the other hand, hookah is more than two hundred years old. It was studied much more, compared to “young” e-cigs. In this regard shisha scores an advantage.

By the way, it is necessary to mention the ease of use of both devices. Hookah won’t fit in your pocket. Although, both hookah and electronic cig require much time for maintenance: hookah is to be filled with tobacco and cleaned for quite long time after usage, while using e-cigs you need to build coil, fill tank and maintain all the elements of the device.

To sum up, the score is 3:1 for electronic cigarettes, especially regarding their influence over health. We do not call for quitting hooking or buying e-cigarettes.

We just say that any option requires proper consideration. Have a nice vapor!