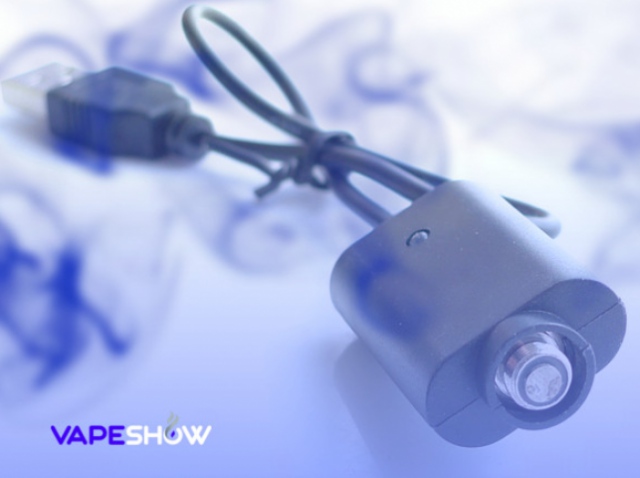 “Dinner is served!” Everything about e-cig charging device

Mod battery follows physics laws and operating rules of other devices, charging in the same way. In other words, if you vape a lot, you should recharge an e-cig more often – similar to the smartphone concept. E-cig charging device has its own characteristics: output and capacity.

Rule of the first charging

The battery should be charged for the first time according to several recommendations to make your e-cig charging device operate longer and reliably.

Initially, you should fully discharge the battery up to final cutoff of the device. Then start charging the electronic cigarette. It is charged via micro-USB cable that is usually included to the device kit. The battery should be charged during 8-12 hours instead of disconnecting it once the indicator shows that device is charged. Such a charging device procedure should be conducted three times.

After first three times, charge the electronic cigarette as often as required i.e., as soon as the device squeaks, connect it to power supply. Do not wait until e-cig final cutoff – it rattens the battery. You should fully discharge it only first three times.

If you do not inhale all vapor produced by the e-cig, condensate appears on the charging device and battery. It should be removed from the battery in order to avoid short circuit and other glitches in contact operating.

It is difficult to find original e-cig charging device, so it is better to buy two devices at once. Consult a shop assistant regarding maintenance, guarantee and warranty, because there are a lot of electronic cigarettes and charging devices. Operating concept is similar, but connection and notification options are different.

Following operating rules of the e-cig charging device guarantees long-term and successful operation of your device. So, take care of your gadget scrupulously and it will bring you lots of vapor and save your money.