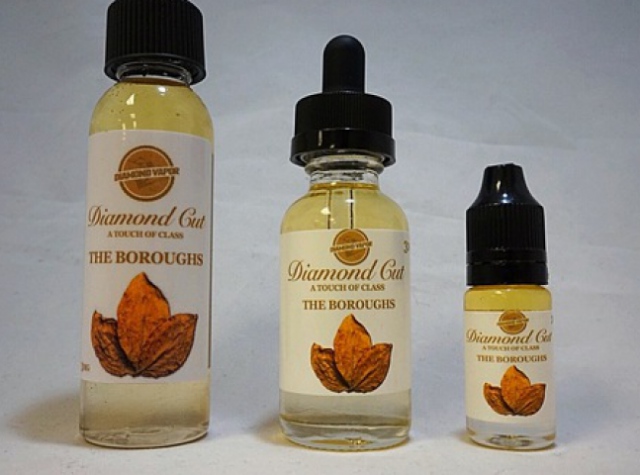 Electronic cigarettes are becoming more and more popular by leaps and bounds. They are in maximum demand among those deciding to give up smoking. Given that it is too difficult to become estranged from tobacco smell, tobacco e-liquids similar to a cigarette are the most popular among e-juices. We are going to tell about manufacturers, producing the best tobacco flavor e-juices.

Ones of the best premium e-liquid manufacturers are obviously Americans. They have long used abiding procedures of standardization and certification, serving as quality assurance of e-juice chemical composition. Thus, it is them that provide the best e-liquid replacing cigarette.

Top tobacco flavors are opened by Сuttwood, the leading e-juice manufacturer in the USA and across the globe. Tobacco Trail by Cuttwood is soft tobacco with pleasant honey aftertaste. This combination helped a lot of smokers to forget cigarettes and shift to the bright side of vapor.

It is only VGOD Cubano e-liquid that can compete with Cuttwood on the amount of people who have shifted from smoking to vaping. Taste of real Cuban cigar with a bit of vanilla hints on the exhale, which stress delicacy of legendary Havana.

If you don’t require stressing all tobacco amenities, if you are a fan of natural cigarette taste, then you should choose The Boroughs by Diamond Vapor. The manufacturer describes this flavor neither more nor less than as “traditional tobacco”. And it is true.

The list of the best tobacco taste e-liquids in the world looks approximately like this. You can find such e-juices on Allegro. There you can also get acquainted with other vape lines, including tobacco e-liquids similar to traditional cigarette.